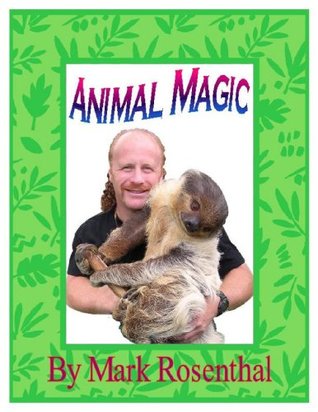 Treasures of the Vieux Carre: Ten Self-Guided Walking Tours of the French Quarter

Why Do We Have Different Seasons?

Taking It All Off (Harlequin Blaze #152)