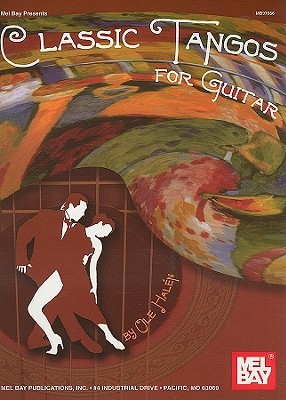 A Small, Good Thing: Stories of Children with HIV and Those Who Care for Them